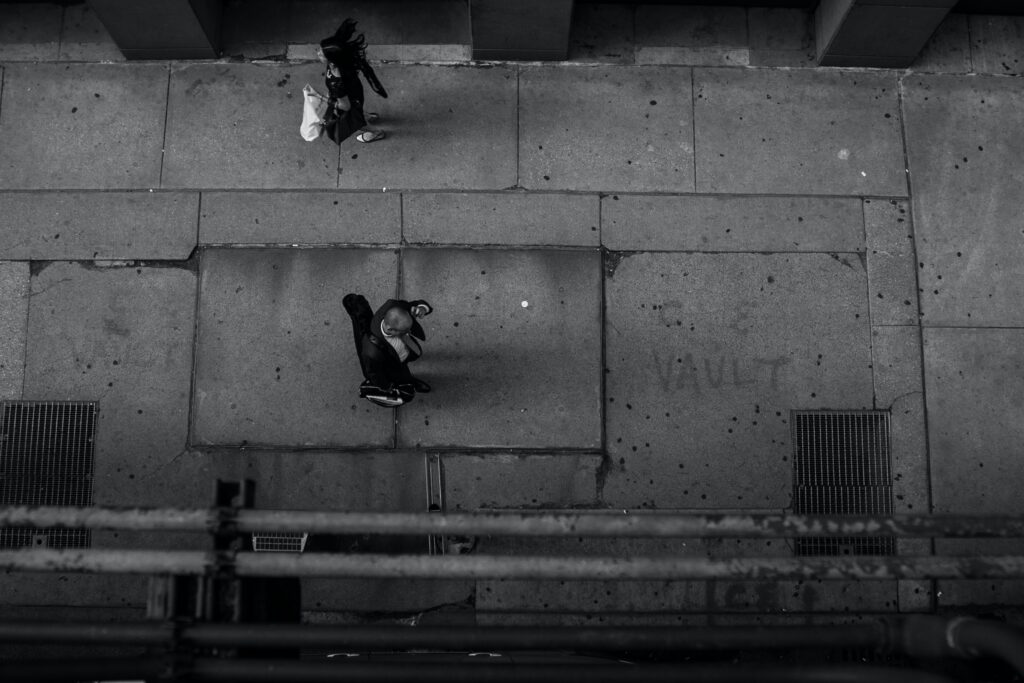 When one hears the word ‘transformation’ in context of the Black Economic Empowerment (B-BBEE) environment, most business owners react by saying, “I am not going to give away half of my business.”

But what does ‘transformation’ actually mean?  The Cambridge Dictionary defines it as “a complete change in the … character of … someone, especially so that that … person is improved.”  The Broad-Based Black Economic Empowerment Act aims to improve economic participation by broadening it. It promotes “economic transformation in order to enable meaningful participation of black people in the economy.” 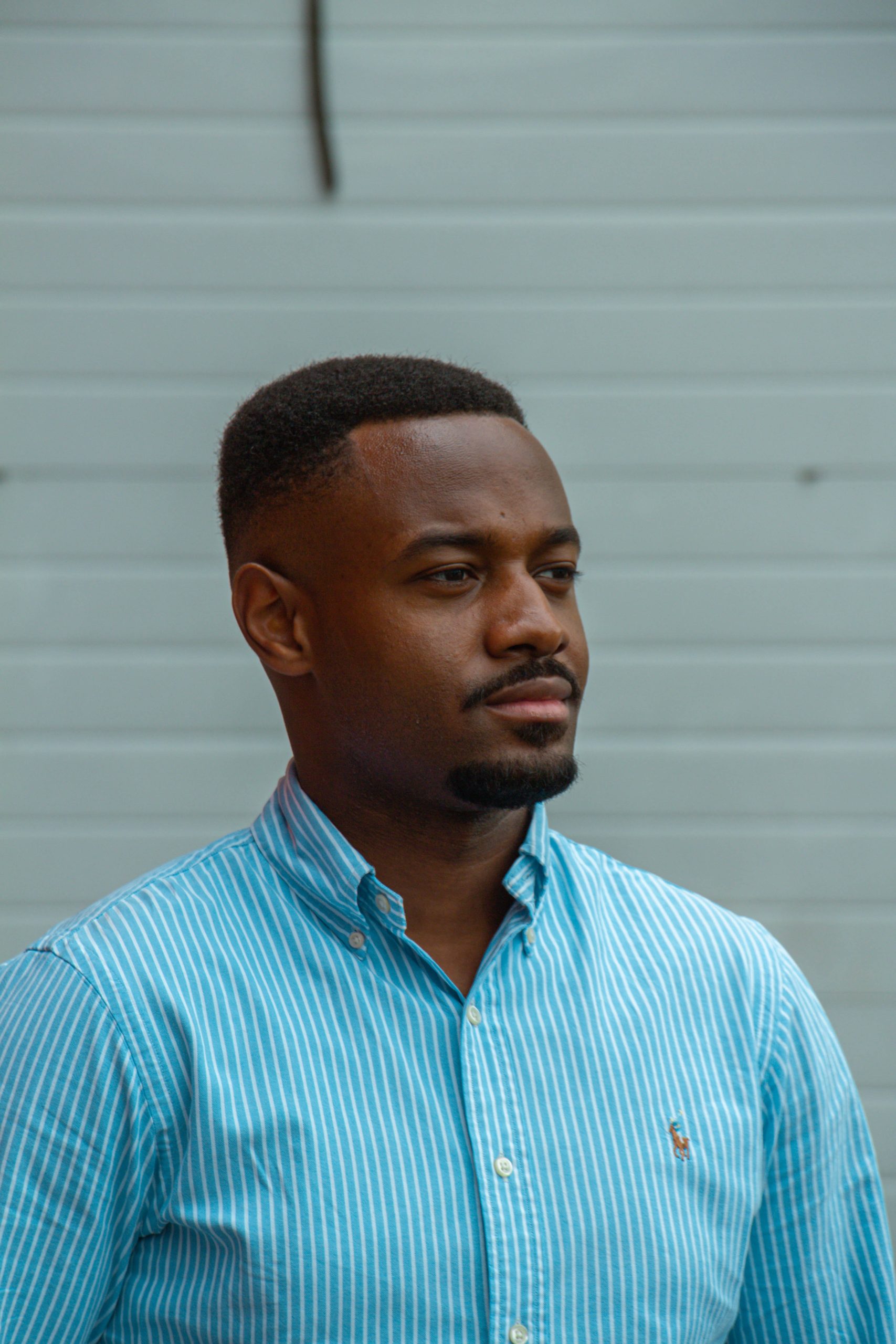 Give a man a fish

Historically, the main focus of black economic empowerment has always been on black ownership as the driving force behind transformation. It started with a ‘narrow-based’ approach to BEE, with the focus falling on Ownership and Management and Control. This was replaced by a ‘broad-based’ approach which introduced seven elements, now consolidated to five. These still include Ownership and Management, but also now include Skills Development, Enterprise and Supplier Development and Socio-Economic Development. Many would argue that the ‘broader’ approach has already addressed this transformation concern.  But how ‘broad’ have we actually gone?

From the above, it is clear that ownership remains a substantial part of the B-BBEE environment. We need to, however, be aware that the vast majority of black individuals that participate in the economy on a daily basis will not be ‘transformed’ through ownership alone. Is there hope for achieving meaningful transformation for the masses? I believe there is. 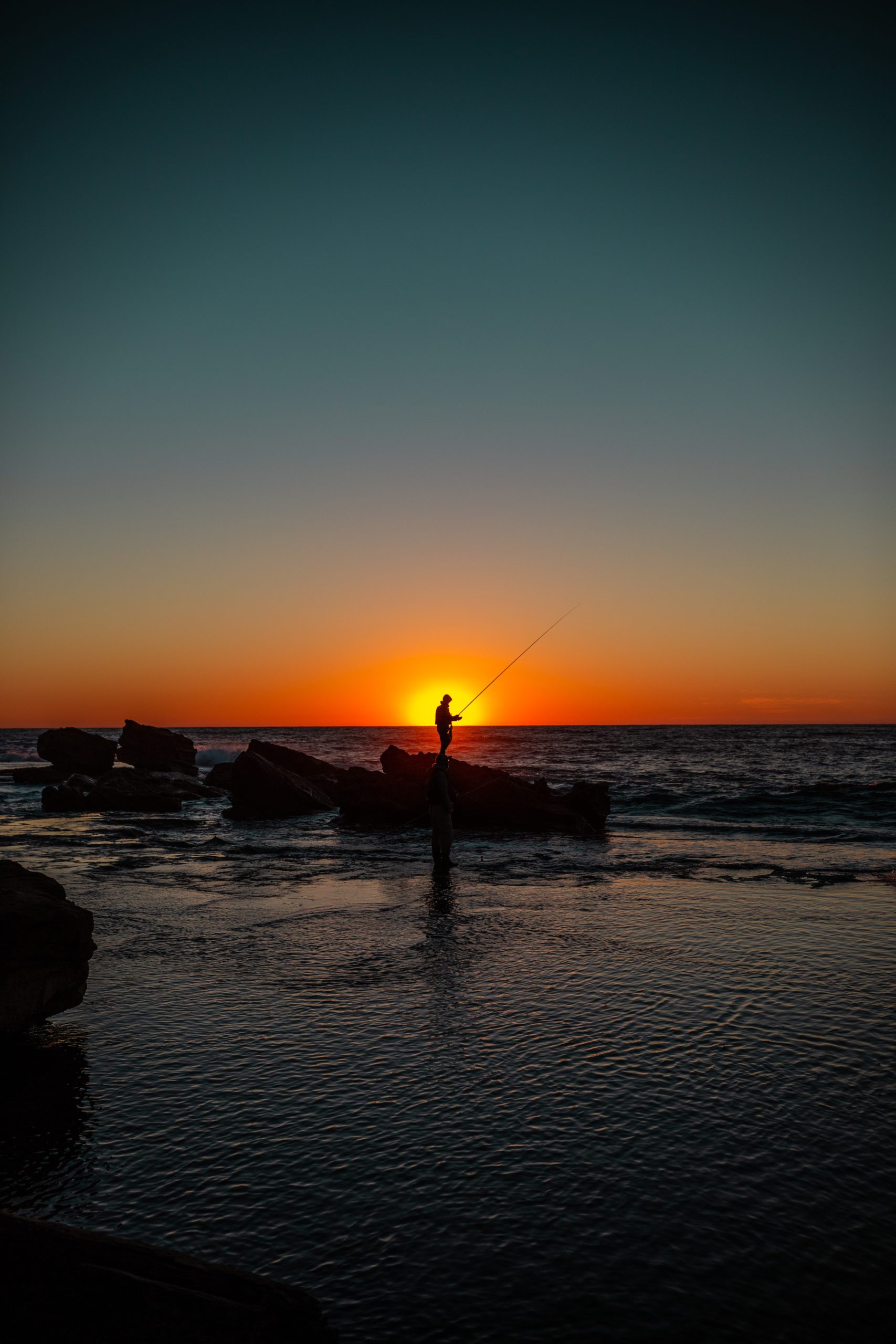 Teach a man to fish

I would like to share an experience I had as a verification analyst doing verification of a construction company a few years ago.  In the interest of POPI, I will not be divulging any names.

During the verification of this construction company, I had an opportunity to speak to the black shareholder.  I believe I asked how he came to be a shareholder and he proceeded to tell me his story.

As a young man, just out of school, he started working for the company sweeping the warehouse floor.  Many who interacted with him, saw great potential in the young sweeper and started to educate and train him in the ways of the organisation. Through this education, training and skills transfer, he managed to move up the ranks, becoming a machine operator, foreman, manager and eventually even a manager of an entire department.

The shareholders of the organization took notice of these achievements and approached him with an offer of becoming a shareholder, which he duly accepted. By the time I interviewed him for the verification, he had already managed to pay off all the debt he had incurred to purchase the shares and was the rightful owner of a substantial business share.

During this verification, it became clear that through his experience (rising from sweeper to owner) he had built up a wealth of knowledge and experience and understood just about everything that happened within the company.  He knew and had experienced every concern of every employee, and every manager. He was familiar with every process, every department and every pain-point and knew how to handle each situation that he may currently be faced with.

He represents the perfect example of how meaningful transformation can be achieved – not overnight or to win some tender, but through dedication, hard-work and upskilling.  This process may have taken longer to achieve the goal, but I am confident that his life and that of his family has been transformed beyond what he could ever have imagined had he just been given the shares, without putting in the blood, sweat and tears to achieve this accomplishment. He is a true example to his peers and a role model for many individuals. In this example, the game-changer was Skills Development, and the awarding of shares was the cherry on top. 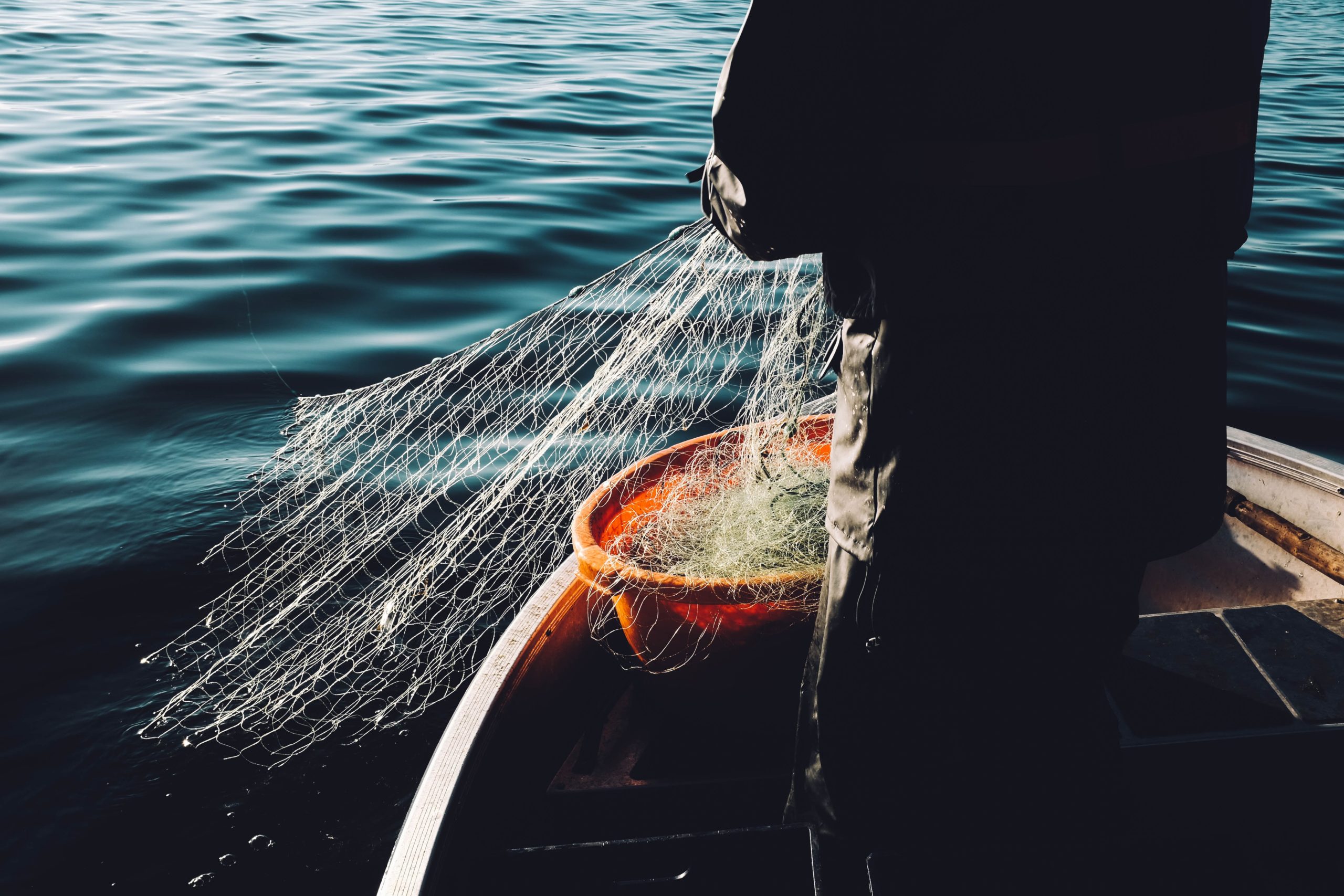 Although ownership is a necessary component of any transformation system, I strongly disagree with any claim that it alone would lead to meaningful participation of black people in the economy.  Transformation focused solely on ownership would most likely lead to enriching the lives of only a few select individuals.

Based on my personal experience in the B-BBEE environment over the past 12 plus years, I believe that if organisations were not required to worry about black ownership, but rather focus their efforts on the upskilling, training and experiential learning of their employees, that it would lead to better-qualified workers and managers, with better salaries and more pride in their accomplishments. This which would directly lead to fewer faults, less waste, less down-time and less money lost.  As a direct result, I also believe that these organisations would see greater economic growth and achieve sustainability in the long run.