EAP targets: What they are, where they came from, and how they affect your business 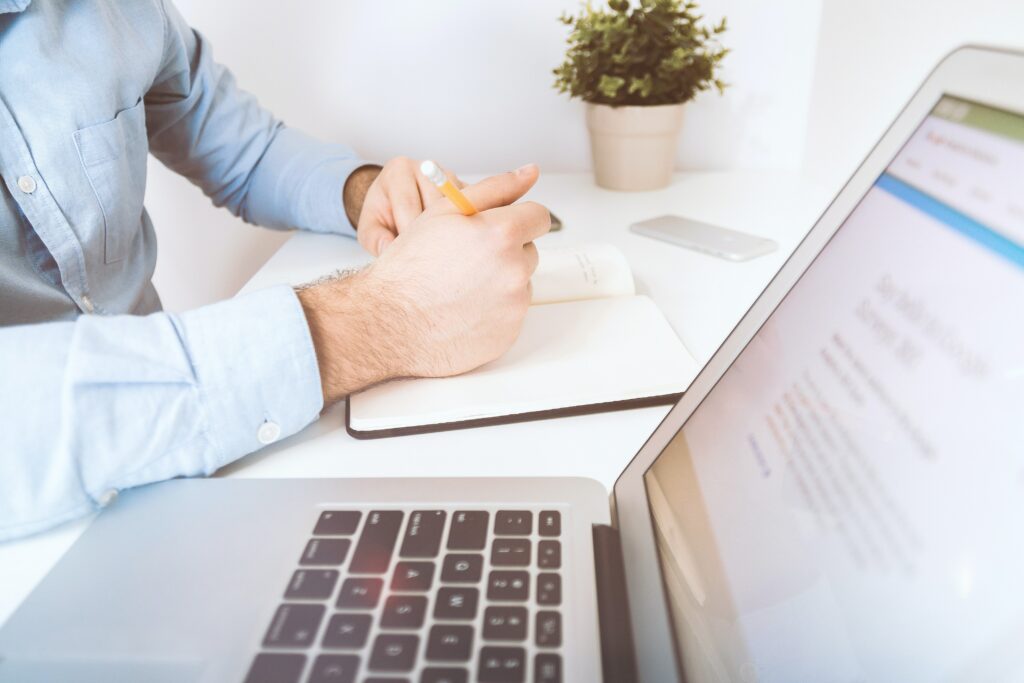 Where it all started

Human survival is based on being able to satisfy different needs. The most basic and therefore arguably the most important are physiological needs, such as food, clothing and shelter. These are considered primary needs, which are then followed by other secondary needs, which are psychological and emotional.

In primitive times, there was a clear delineation of roles in order to meet basic needs. Men used to hunt while women took care of child-minding and cooking for the family.

As the world and humankind evolved, things gradually changed. The general study of economics is based on how limited, scarce resources should satisfy the unlimited needs and wants of people. The human population grew and continues to grow till this day, meaning resources are becoming increasingly limited, while society’s needs and wants become larger. This has led to some becoming owners of these resources, which they then sell to others in return for some form of compensation. Getting these resources to be usable and consumable requires transforming raw materials into finished goods. This is what gave birth to modern-day business.

The world of business has changed the angle of needs satisfaction. Instead of each person going out to hunt and plough for themselves, they now work in firms and companies to get paid, to be able to buy ready-to-use and ready-to-consume goods. Until recently, the role of men and women continued to be separate as it was, historically. The men replaced hunting with working in these firms and companies, while the women took care of the unpaid house duties. This is the reason why, for as far back as history goes, the economic realm used to be a man’s playground.

The need for change

As time went on, humankind started to prove that women are able to carry out the duties traditionally performed by men. And the opposite being true as well, that men are capable of taking care of a household just as women do. It raises the question: Why shouldn’t women also participate in this economic playground?

With no substantial arguments against the question, women started to explore their economic opportunities.

The 1960s to 1980s saw the rise of the women’s liberation movement, with women fighting for increased economic, social and political recognition. Women began to move into traditionally “masculine” roles. Although this is something that was not received well by all nations, it did not take long for most parts of the world to make institutional and social changes that allowed for the participation of women in the workplace.

The change in SA

South African society followed the same, global trajectory. Women’s exclusion from economic and decision-making activities created a movement of voices longing to be heard. One majestic movement is still commemorated and celebrated annually.

On the 9th of August in 1956, about 20 000 women of all races came together to demand an end to the laws that demanded that women of colour keep a “pass” on them at all times.

In time, the women’s collective voices were heard. Decades later, the country finally saw the abolition of apartheid. With it came laws to redress the injustices of the past and entrench opportunities for previously disadvantaged people in the workplace. These laws not focused on people of colour, but also on women and disabled people.

The Employment Equity Act No. 55 of 1998 is a law aimed at promoting the constitutional right to equality in the workplace. It focuses on achieving fair representation of South Africa’s people, in an attempt to eliminate unfair discrimination. This act pushes for equal employment opportunities for those whose opportunities were previously oppressed.

Five years later, the Broad-Based Black Economic Empowerment Act No.53 of 2003 (B-BBEE Act) was promulgated. This B-BBEE Act also had the objective of including previously disadvantaged individuals in economic activities, but in a much broader sense than the Employment Equity Act. Whilst the Employment Equity Act focuses on employers hiring a diverse range of workers, the BBBEE act aims at shifting the economy from a white-owned minority into the hands of the majority using levers such as equity ownership and enterprise development, amongst others.

Getting the targets right

The B-BBEE Act of 2003 placed a duty on employers to meet targets, guided by the Employment Equity Act. Here, the targets concerned black people overall, where “black”, in this case, is defined as African, Coloured and Indian South African citizens. It further stipulated that 50% of the target should be represented by women.

The B-BBEE Act was amended in 2013. What used to be targets on the representation of black people in the workplace was further broken down into the various racial demographics of African, Indian and Coloured. Not only is this kind of target placed on employee representation, but also on how companies invest in upskilling black people. The management control and the skills development elements of the B-BBEE scorecard are measured against Economically Active Population (EAP) targets.

The EAP targets are based on statistical information collated by Stats SA, and compiled annually by the Commission for Employment Equity (CEE). The CEE reports on the demographics of the Economically Active Population, which is people between the ages of 15 and 64. Based on this published information, the B-BBEE Act encourages companies’ management teams (at all levels) to represent the demographics of the country’s broader EAP. Over and above the management composition of the company, companies should develop priority and scarce skills for all the sub-race groups, according to the EAP stats.

However, what can easily be missed is that this 6% is further broken down into the EAP targets as per the latest released publication. For example, if a company’s skills development target is R100 000, they should take heed that spending the full R100 000 on one, two or three people will not give them the maximum points available.

To achieve the maximum points in our R100 000 example and using the latest EAP targets:

When going for a good or great BEE level, it is important that the breakdown of the different targets is clear and understood, not only by the person in charge of transformation, but by the company’s decision-makers. It is not sufficient to meet Rand-spending targets. At the end of the day, the budgets allocated have to be spent in the right places and with the right people. As our companies become more mindful about spending according to EAP targets, we will come closer to achieving that meaningful economic shift for which the compliance legislation was always intended.