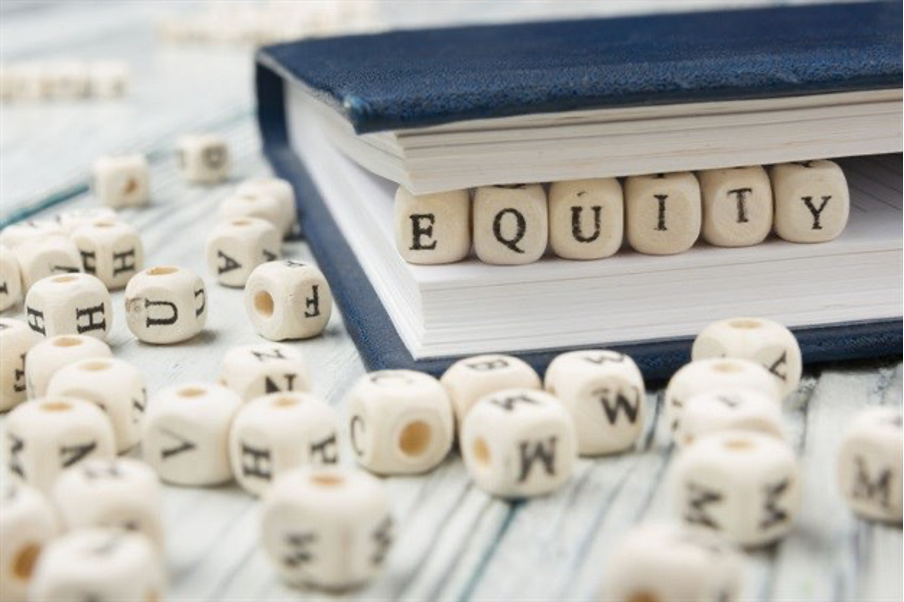 With unemployment rates on the rise globally in the wake of Covid-19, and first world countries like the USA more than doubling their unemployment rate since the start of the pandemic (from 3,5% in February to 10,2%  in July), it’s little surprise that South Africa is also feeling the burn.

Official statistics from the second quarter have not been published yet, but a median of eight economists in a Bloomberg survey estimate that it will surge to 35%.

The overall objective of BEE is to increase black participation in the economy. Employment Equity as one of the elements of BBBEE is to achieve equity in the workplace by promoting equal opportunity and fair treatment in employment of black people, black women, and black people with disabilities.

Since historical information has shown that black South Africans, the majority in the country, face the most unemployment, followed by coloured people and then Indians, is B-BBEE helping to redress this?

The 19th CEE report, titled: “Transformation makes business sense” – showed that in 2018, more than 65% of top management positions were occupied by the White group; followed by the African group with substantially less representation at 15%; the Indian group at just under 10%; the Coloured group at 5% and foreign nationals at 3%.

In terms of the gender split, males took the lion’s share of top management positions in the private sector, occupying 78%, with females filling only 22% of those positions.

The ratio of black representation increased towards the less-skilled spectrum of the workforce. In the “professionally qualified” group 40% of the positions were occupied by the African group but that figure more than doubles as we reach the unskilled workforce.

Commission for Employment Equity Chairperson Tabea Kabinde said that Africans represent a whopping “army” of unskilled workforce with 84% of positions occupied by the group; followed by 11% coloured, 4% foreign nationals, and around 1% from both the white and Indian groups.

Little movement in latest figures reflects ‘no will to transform’

The 20th CEE report is out, and very little has changed.  The report shows that in 2019, the white South African occupied 65.6% of top management positions compared to 65.5% in 2018. By comparison, black South Africans were still trailing behind at top management levels in 2019, with representation at 15.2% compared to 15.1% in 2018.  The data is based on directorship and not all levels of management control, demonstrating low transformation at board level.

Kabinde said that this shows that the workplace remains on the same trajectory at the top and senior management level.

She expressed that this worries her because it suggests that the pace of transformation is very slow and that it will take long for representation to reflect the country’s economically active population.

“The bottom line is that there is no will to effect transformation,” she said.

Speaking on the gender mix, she said that transformation was also very slow, as males occupied 75.6% of top management positions compared with female at 26.4%. versus 76.5% for males and 23.5% for females in 2018.

“It is almost as if employers do not hear the plight of women – that we are here,” said Kabinde.

“We want our place at the table, we are capable. We are not asking of you to give us something that we should not have access to. We say recognise us, recognise our skills, and recognise what we bring to the party,” she said.

As the Government is now forced to resort to strident measures to ensure transformation in the workface the Commission said that one of the ways that this lack of transformation will be addressed is through the Employment Equity Amendment Bill. Cabinet approved the bill in February this year for submission to parliament.

The primary objective of the bill is to empower the Minister to regulate employment equity sector targets for designated groups. The CEE said it will work alongside the Department of Employment and Labour to engage business sectors on the setting of targets.

The bill also outlines a requirement for organisations doing business with state entities to issue an annual “certificate of compliance” with Employment Equity targets.

It seems like irrespective of the government introducing policies like the B-BBEE Act in efforts to transform the workplace, the CEE annual reports show that transformation is extremely slow. Official statistics find that white people and Indian people are still at the helm of most companies in South Africa, dominating top management and senior management level positions across the country.