Major Transactions Report: B-BBEE deals decline, but black women get a bigger piece of the pie 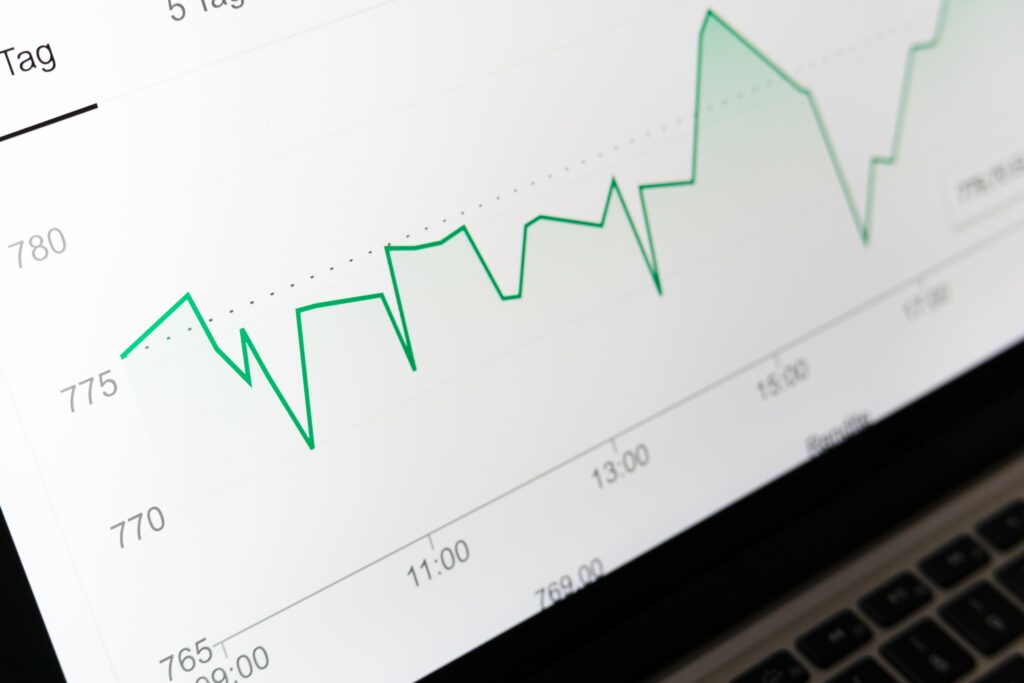 One of the mandates of the B-BBEE Commission is to verify all ownership deals to the value of R25 million and above. In order for the deal to be recognized by the Commission, companies are required to submit all the relevant documents proving the extent and type of black ownership.

Recently, the B-BBEE Commission released the Major B-BBEE Transactions Analysis Report to document the ownership transactions that have taken place over the past year and how the landscape of black ownership has changed. This article will look at what was presented in the report and provide insight into some of the key outcomes.

A handful of deals make up almost 90% of the value

Only 95 transactions were sent to B-BBEE commission for the period of 2018/19. The lion’s share in terms of rand value went to the ten largest transactions. These ten deals represented 88% of all the value of submitted deals.

Overall, there was a R76, 81 billion decrease in the total value of B-BBEE ownership deals in the country. There was a total of R111,9 billion deals submitted but only 46.7% of the gross value of these transactions is said to be allocated to black shareholders, which amounted to R52,3 billion in the hands of black shareholders. That is about the same amount the City of Cape Town approved for their 2020 budget.

The positive spinoff of this, though, is that the 2018/19 year saw a 12% increase in the value that was put into the hands of black people.

Statistically speaking, there was an increase in the percentage of most of the ownership indicators as classified in the B-BBEE Codes of Good Practice. Black (African, Indian and Coloured) Ownership, which include male and female increased from 48% to 60%. Black female ownership increased from 20% to 29%. This is a clear indication that growth is occurring within the ownership element for black people.

The indicator that is the most concerning is the Black New Entrant indicator where there was a decrease from 22% to 13% in new black investors. This could be viewed as a decrease in new black investors gaining access to companies and that the companies are rather continuing to use the same black shareholders. One of the biggest concerns with B-BBEE is that it is said that only some black people get rich from B-BBEE and with the decrease in the Black New Entrant numbers underscore this concern. This indicator would need to be tracked for longer to see if a pattern persists.

Another significant factor that has been identified is that Voting Rights have decreased from 46% to 32%. This means that ownership deals have been structured to provide more economic rights for black people, but actual voting rights has been kept away from them. So, although more black people are getting access to financial benefit there is less voting power in making significant decisions in companies.

Currently, a company can be rated on one of ten different sector charters (including the generic scorecard), depending on the industry in which it operates.

Of these 10 sectors, the generic Codes of Good Practice saw the most ownership transactions (41), followed by the Financial Sector Charter with 21 transactions. Only the Construction Sector has shown a growth in transactions and all other sectors has seen a decrease in transactions. Both Forestry and Tourism had zero transactions for the same period. Overall, there was a decline of 177 transaction when compared to the previous year.

The value created by these transactions amounted to R111,9 billion. To put this in perspective, this amount is almost double Gauteng’s entire provincial budget for the same year.

Deals in the Financial Sector Charter provided the highest value of R44,1 billion. In that sector, there was also an increase of R28,08 billion compared to the base amount, with the base amount being previous year’s totals achieved. Only two other sectors showed an increase when compared to base period, being the Construction and the Marketing, Advertising and Communication (MAC) sectors.

All other sectors had a decrease in transactions value, with the biggest loss being the Tourism sector code because they had no new transactions, compared with the second biggest transaction value in the base year. The difference amounted to a loss of R57,05 billion in that sector.

Based on the above, we can clearly see that there has been a decrease in transactions against the base year. From those deals, more economic interest has benefitted black people but control has been negatively affected with the decrease in voting rights. Having this report give us clear insight in how deals are structured and who benefits from these deals. It will be interesting to see if the report impacts future deals.