The Power of Trends in B-BBEE 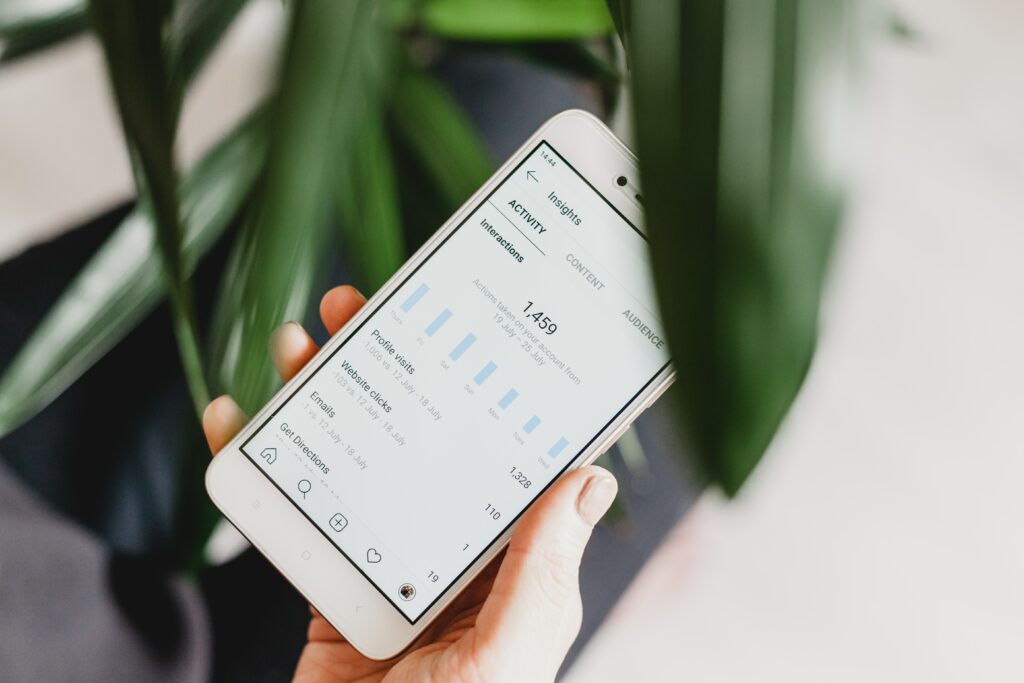 Mpowered has recently tapped into the wealth of data uploaded onto its Beagle system(1) to bring you an analysis of B-BBEE trends over the years.

The B-BBEE Act(2) was released in 2003, with the Codes of Good Practice(3) being released early in 2007. The extent to which it has been applied has increased greatly over the years, as is immediately evident from looking at the number of scorecards uploaded onto Beagle over the years.

Delving deeper into specific events in the B-BBEE industry and the economy during these years allows us some insight into what influenced the figures.

Delving deeper into specific events in the B-BBEE industry and the economy during these years allows us some insight into what influenced the figures.

2016 and the Amended Codes of Good Practice

The Amended Codes of Good Practice were released in October 2013 with an 18-month transitional period wherein business could prepare.

The Amended Codes of Good Practice came into effect on 1 May 2015. Introducing drastically more strict measures, this led to a mass renewal of scorecards by businesses in early 2015, before May, to avoid being measured under the harsher rules. We can see the impact of this in the fact that the number of scorecards for 2016(4) increased by over 18%.

Even with the mass issuing of certificates prior to the amended Codes, we still see a drop in the average level, which is likely due to many companies not making the 1 May cut off. The most drastic drop in level is seen in QSE scorecards, which is not surprising. Previously QSE’s could pick four of the then seven elements to be measured on, and now suddenly had to be measured on all elements. Many QSE’s had previously maintained a decent level without any black ownership, but now suddenly ownership was a priority element with a sub-minimum requirement.

The end of IRBA and Accountant’s letters

During 2016, the Department of Trade and Industry released a notice specifying that IRBA accredited agencies would no longer be able to issue B-BBEE certificates post 31 December 2016.

Notable is the change in the number of Generic and QSE companies that were classified as black owned between 2016 and 2017. Generic companies increased from 16% to 19%, and QSE companies increased from 22% to 26%. This can be directly correlated to the introduction of the sub-minimum requirement for the Ownership element. In contrast, black owned EME’s decreased by 1% – black ownership not being such a priority as EME’s could automatically be a level 4 with zero black ownership.

Interestingly, there was a steep decline in overall certificate uploads in 2018(5). Why? Why was there a decrease in the average level of both QSE’s and Generics?

In 2016 South Africa experienced its lowest growth rate in GDP in 7 years. 2016 featured great political instability, a very weak rand and one of the worst droughts on record. The effect of the bad 2016 year would be mostly felt by businesses in 2017 budgets – budgets linked to B-BBEE compliance.

Many of the Amended Sector Codes were released during 2017 and many businesses, especially in the Agricultural sector, found it simply too hard to continue with B-BBEE compliance.

These factors played a role; however, we cannot know to what extent. We are basing our insights purely on certificates uploaded onto Beagle, and not all certificates issued in SA. Did Mpowered drop the ball and somehow make Beagle a less attractive site for uploading certificates?

The Future of Beagle

Going forward, Mpowered is partnering with various Verification Agencies around the country, who will upload every single certificate they issue, making Beagle an even bigger database.

These certificates automatically link to suppliers uploaded onto our BEE Toolkit and Supplier Management System, adding immense value to our clients in their B-BBEE compliance journey.

Great things are in store for Beagle and Mpowered clients.

4. Scorecards with an expiry date within 2016

5. Certificates with an expiry date within 2018

6. Certificates with an expiry date within 2018.

7. Certificates with an expiry date within 2018.