Covid 19 Expedites the Future of Work. 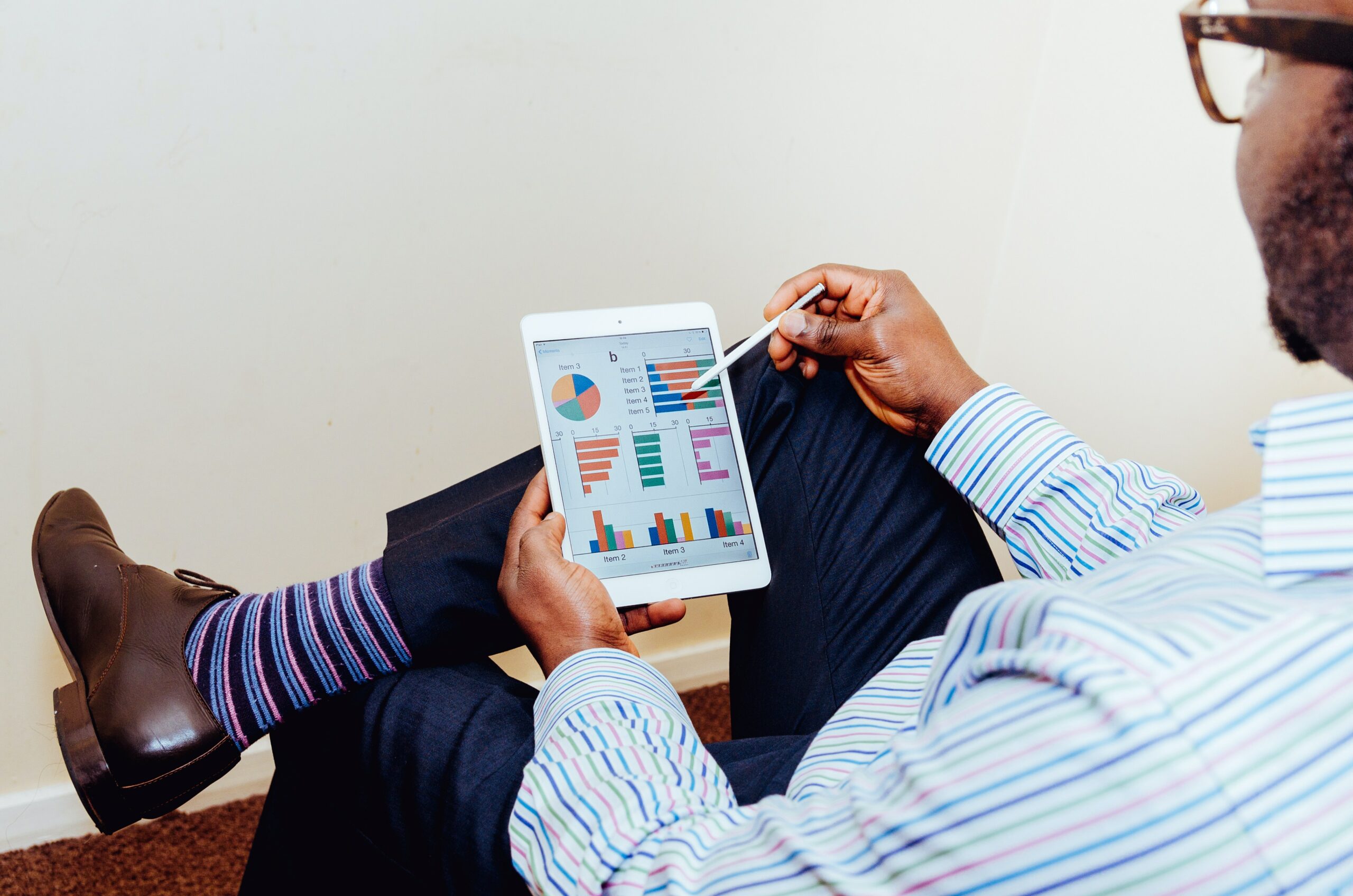 Human evolution is an inevitable phenomenon that we cannot evade as a species. And this is evident in the trajectory that humans have steered towards since the advent of time.

Our evolution, invariably, brings with it, constant change whether physically, socially, spiritually, and intellectually. We are forever evolving towards our “true potential”.

Our mind is designed in such a way that we are inquisitive about our environment. This curiosity is the reason for theories formulated by, the likes of Einstein and Newton, explaining relativity and newton’s law, respectively.

I recall in my early teens, with the introduction of the Walkman. The portable cassette player was the first Walkman I was exposed to. And I recall my friends and I exchanging the latest albums, and the irritation of reduced playback speeds due to fading batteries. Shortly thereafter, the transition to the CD player Walkman was introduced and subsequently the Mini- Disc, MP3 and finally, we now stream music with our smart phones.

Technology has advanced exponentially over the years, that it is mind boggling the pace at which it has evolved. Our lives have been consumed by this technological shift to the extent that technology has taken some form of intelligence – what is known as artificial intelligence or machine intelligence. Leading AI books define this area of study as, “any devices that perceives its environment and takes actions that maximize its chance of successfully achieving its goals.”

Technology has had ample positive strides in driving productivity in civilization, in general, and facilitating arduous tasks that free up our time to further evolve as a species.  The workplace has been automated significantly through technology as the world gears up for a new development phase.

In the article ‘Fourth industrial revolution: Technological drivers, impacts and coping methods’, Lui and Xu (2017) state the three major technological advancements. The First Industrial Revolution which originated in Great Britain, by the introduction of Hydraulic and steam machine to the factories.

The Second Industrial Revolution which introduced standardization and industrialization. It saw huge industries of economic of scale and “throughput” in manufacturing. The outcome was affordable consumer products of mass production.

The Third Industrial Revolution presented the application of electronics and information technology and automation of manufacturing processes as alluded to earlier. 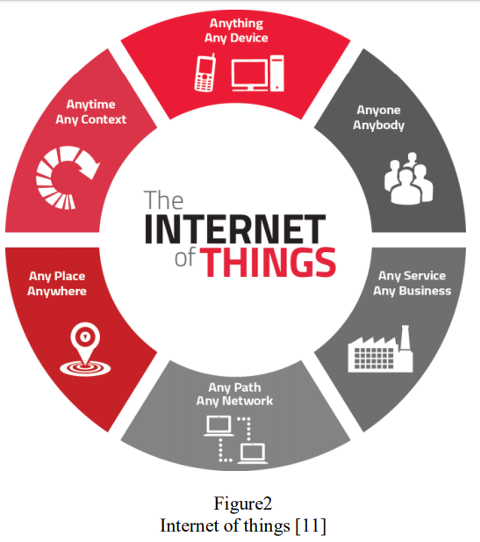 We have, now, entered the Fourth Industrial revolution. This is understood as deeply integrated intelligence and networking systems (Zang, 2014). The Fourth Industrial Revolution is not confined to production but spans to every field of human life. Previously, where humans were required to achieve a set task i.e. a doctor performing a surgery on a patient, can now be performed by robotic surgery.

Another concept to consider, is the internet of things, which refers to the transmission of data over a network without human -to- human intervention.

Billions of electronic devices are able to communicate and share information with each other over  public or private networks.

Keyur and Sunil (2016), eloquently articulate the fundamental principle that outline the Internet of Things (IoT). In their article, they describe IoT as “the  notion that considers pervasive presence in the environment of a variety of things/objects that through wireless and wired connections are able to interact with each other.”

What is this new way of work?

The Fourth Industrial Revolution, therefore, renders some of the physical aspects of work redundant. The pervasive surge of automation in the mining sector, for example, has seen this sector gradually dissipate towards its extinction over time. Myriads of sectors will inevitably follow suit, consumed by Artificial intelligence and technology, and jobs that required physical labour becoming obsolete.

The Fourth Industrial Revolutions questions the norm and the conventional way of work. It forces businesses, institutions, and the public society to alter their outlook on practices considered immutable.

With the Covid 19 pandemic reaching South African shores, government announced a new way of work.  From the 26th March 2020 the president announced a nation-wide lockdown where the South African public including all shops and businesses except a few essential sectors i.e. pharmaceuticals, laboratories, banks, supermarkets and petrol stations inter alia had to operate from home.  This resulted in companies having to adopt to a “new” way of work. With the pandemic and the dawn of Fourth Industrial Revolution, companies, now,  had to exploit innovative and  novice ways of becoming more efficient but productive in their way of work.  Companies unexpectedly had to become proactive in their approach to  garner new business whilst keeping costs down.  Employers were forced to consider virtual offices and operate off-site. Companies had to embrace technologies such as the internet of things and to use cloud-based technologies.

The future of Jobs report 2018, explain how a broader range of robotics such as stationary robots, non humanold land robots, automated aerial drones and machine learning algorithms and artificial intelligence have become a major topic of interest within business. The report further juxtaposes 2018 and 2022 (projected)  stable roles, new roles and redundant roles as seen in the snippet below. 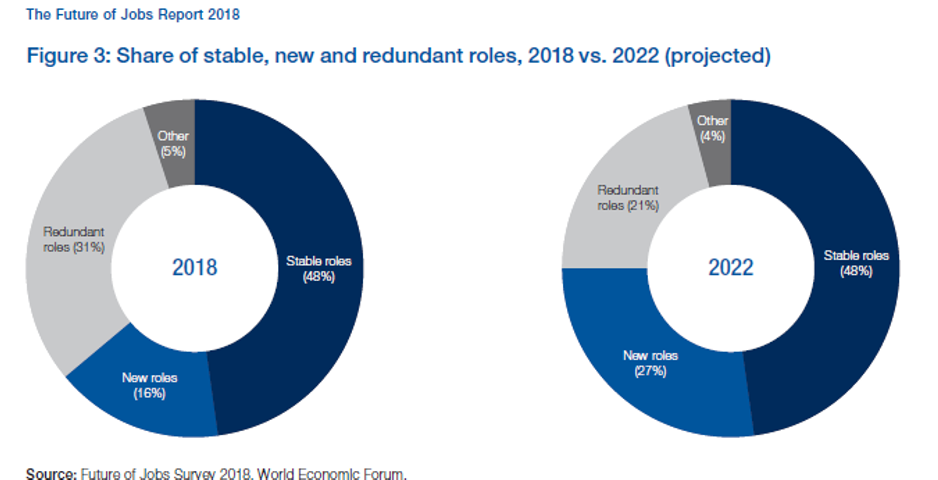 The projection as per the future jobs survey show a reduction in redundant roles from 31% to 21% and an increase in new roles from 16% to 27%. The increasing demand in new roles are predominantly made up of Artificial Intelligence and Machine Learning Specialists, Big Data Specialists, Process Automation Experts, Information Security Analysts, Human -Machine Interaction Designers, and Robotics Engineers. And Jobs which are redundant included routine-based, middle-skilled white-collar roles such as Data Entry Clerks, Accounting and Payroll Clerks, Secretaries, Auditors, Bank Tellers and Cashiers amongst others that saw a decrease in these roles. This clearly depicts a shift towards Artificial Intelligence and a reduction in conventional office or labour-intensive roles.

What the Covid 19 pandemic has done, is to expedite and provide a glimpse into the future of work. It has caused companies to question the norm and consider the use of AI and automation to create economic enhancement that leverage off new technologies. It has posed a question on the survival of companies without employees . It has looked at cost reduction strategies and the feasibility of rental space and offices and redundant jobs which can be replaced by machines. It has created virtual offices, cloud-based platforms and virtual meeting rooms where employees can work. There has been a dynamic shift all over the world in relation to how the new labour markets evolve, and with the advent of the Covid 19 pandemic, the shift has been towards a new way of work. A futuristic  way of work. Let us embrace this way of work and attempt to incorporate it into our current roles to ensure that we meet and accept the fourth Industrial evolution in earnest. Corporate, Government and the population at large need to address the looming transformation in preparation of the new way of work.